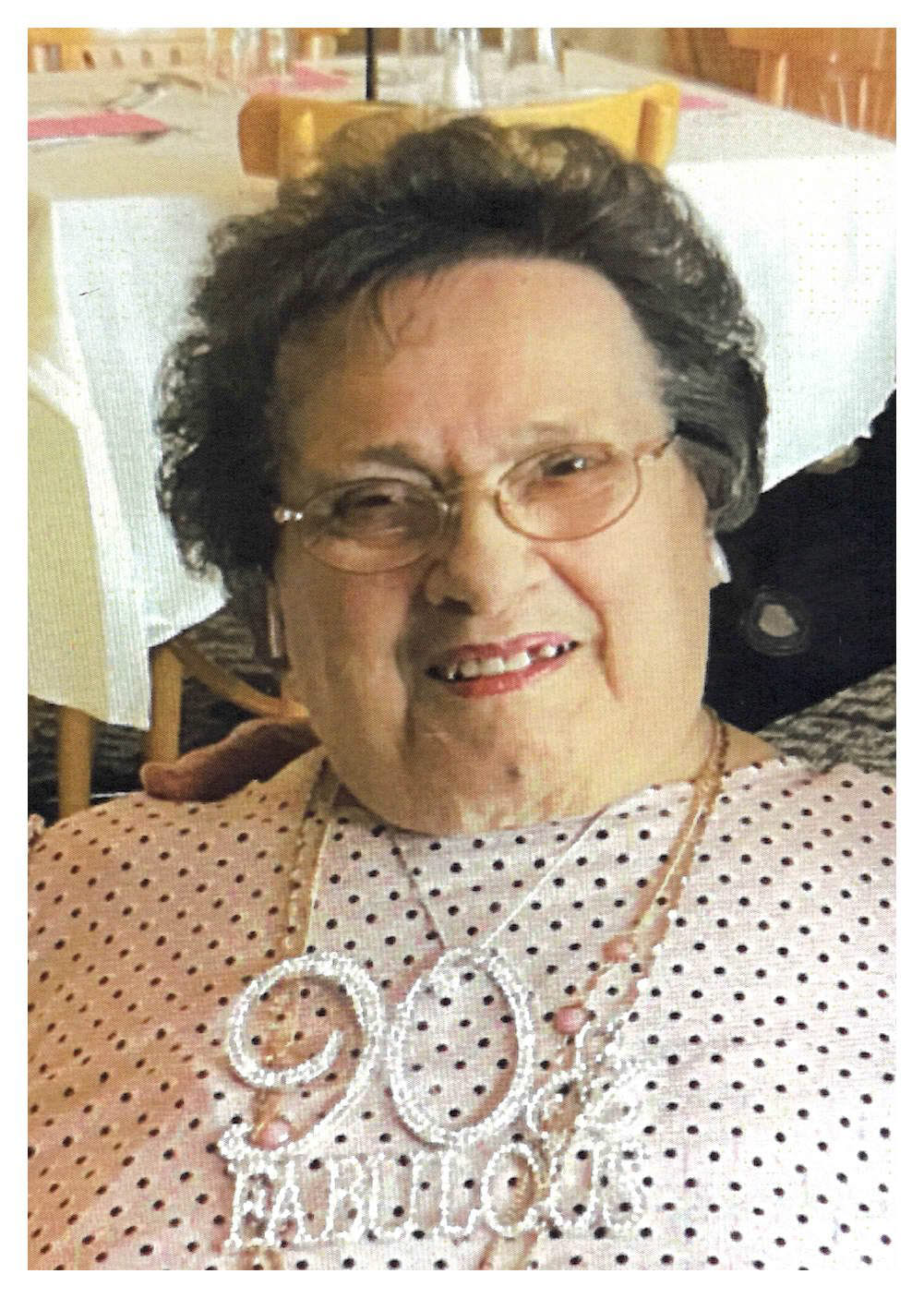 Mary Lucille Masco, 91 of Paxton and formerly of Thawville, passed away at 10:20 p.m. Wednesday, January 15, 2020, at Accolade Healthcare of Paxton Senior Living.

Mary was born April 23, 1928 in Manitowac, Wisconsin the daughter of John and Ginevra Villanova DeAntoni. She married John V. Masco April 24, 1948 at St. Anthony’s Catholic Church, Chicago. He preceded her in death November 1993.

She was preceded in death by her parents, husband, daughter, Judith Leighton and four brothers.

Mary graduated from Fenger Academy High School, Chicago. She moved to Thawville in 1974. She was a member of Immaculate Conception Church, Roberts and the Thawville American Legion.

Memorials may be made to Special Olympics.